A Nonoy is supposed to be someone younger, smaller (and in our family, the nonoys are quieter too). Big sisters protect their Nonoys (and Nina had her fair share of protecting). But the Nonoys grow older and bigger and the roles reverse. 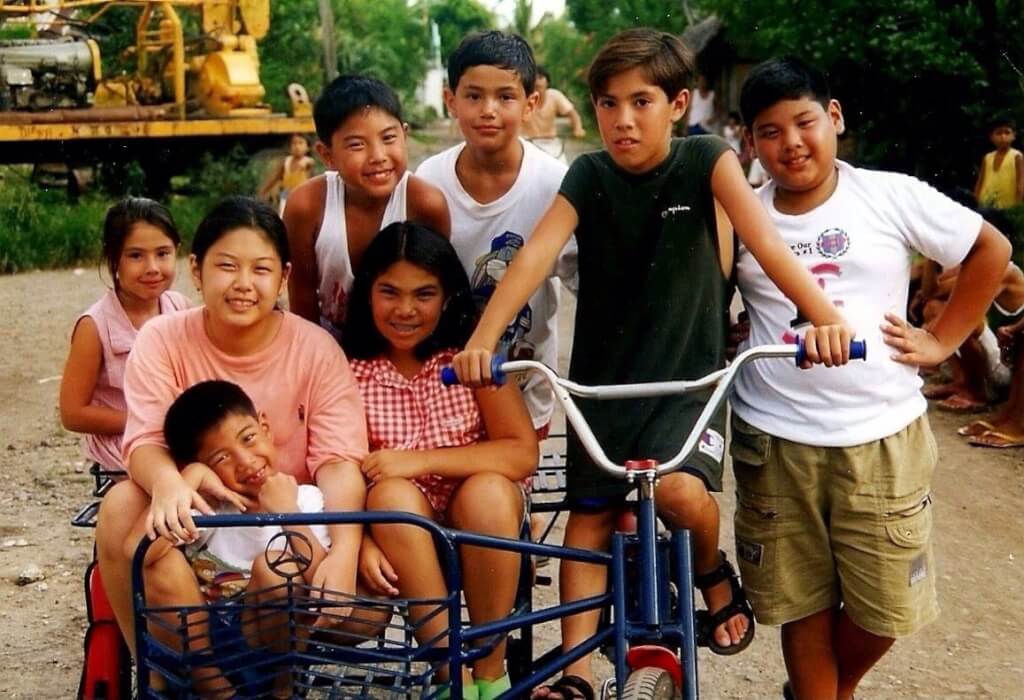 When this Nonoy became a Ranger, it elicited much pride, unspoken fear, and then loads of happiness and relief when we had him back safe. 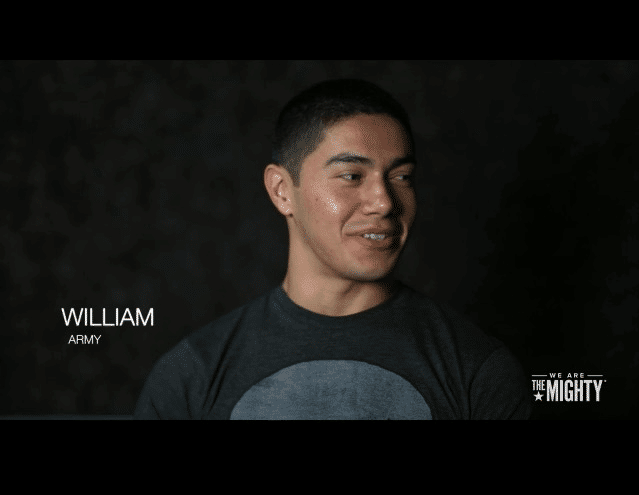 But I believe it’s also a step to peace. Inner peace, maybe. World peace too, perhaps. But peace for our soldiers and those who love them.

So very proud of our quiet soldier. Big hugs and a salute to you, Bill.

(Javy wants a Power Ranger for Christmas – told him those guys are nothing compared to Tito Ranger.)

Watch the video on Bill and his experience here: 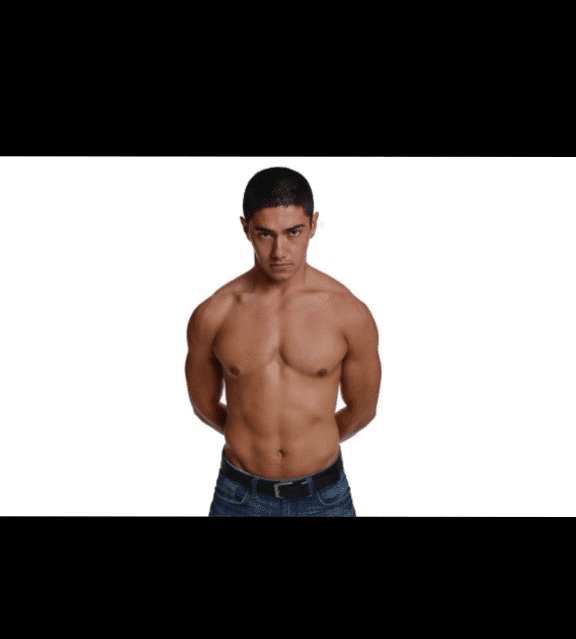